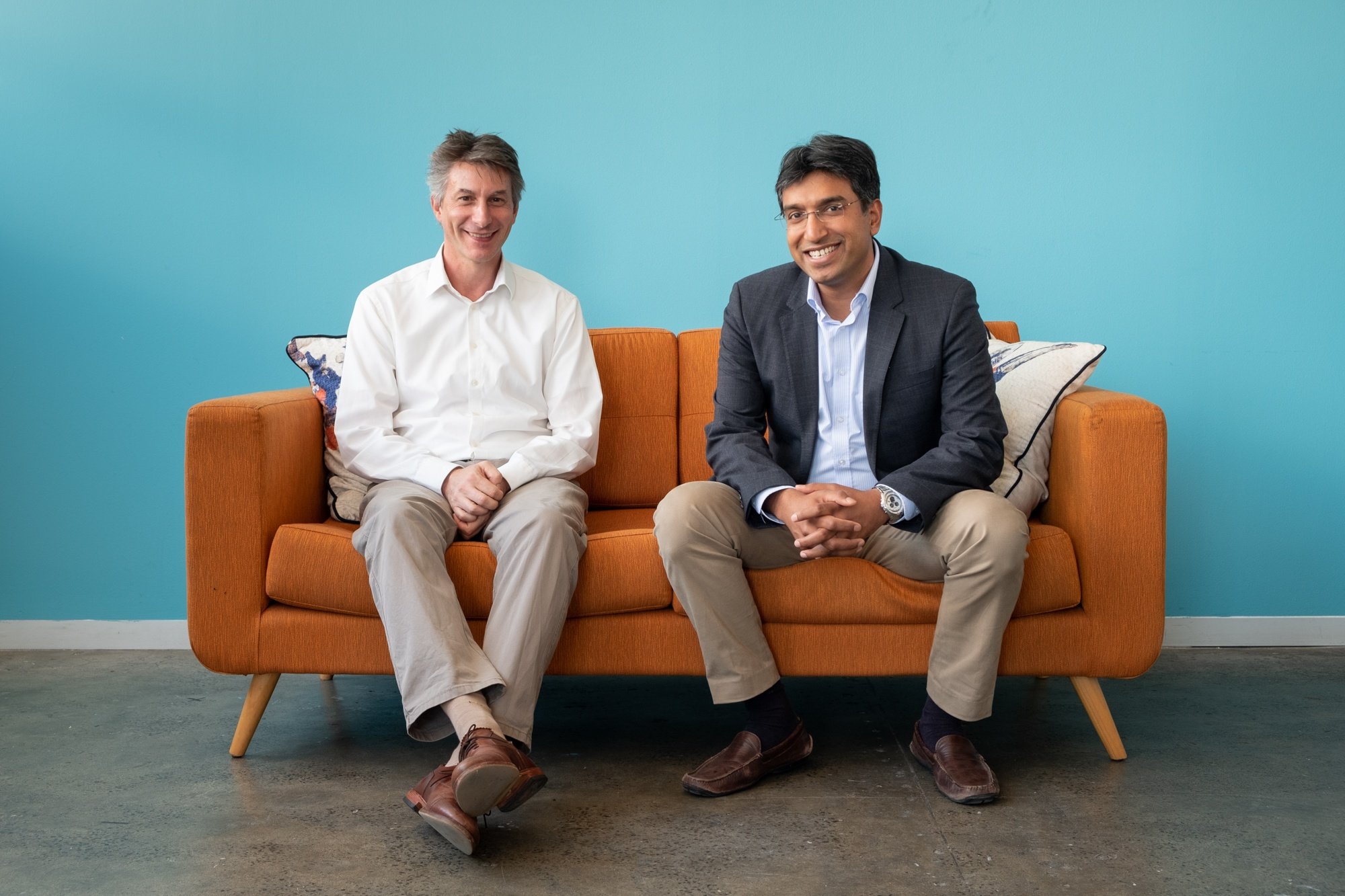 PORT LOUIS, 12 September 2021: Peach Payments is pleased to announce that it has set up an office in Mauritius recently in pursuit of its pan-African expansion strategy. As a FinTech start-up that was set up in South Africa in 2012 and expanded into Kenya in 2018, the company is set to make a significant contribution to the pan-African FinTech landscape as a key event sponsor at the Africa FinTech Festival (AFF) which is being held in a virtual format by the Mauritius Africa FinTech Hub (MAFH) from 13 to 15 October 2021.

As the organisation expands its footprint, the company’s vision has also grown to “meet the customer where they do business digitally, be it on an e-commerce site, app, SMS, or mobile phone, and make it easier for them to succeed”.

Commenting on the setting up of operations in Mauritius, Peach Payments co-founder Andreas Demleitner says, “Growth into Africa is key, and our expansion into Mauritius has been an eagerly awaited milestone, based on the island economy’s stellar reputation as a FinTech hub for Africa. We are happy to have on board Sandeep Chagger, who brings his vast experience in the financial services sector in Mauritius and who has already been instrumental in setting up our operations on the ground.”

On the way forward, he adds, “While scaling up our current operations in Kenya and Mauritius, the team is investigating opportunities in other East and West African countries. In this context, our participation at the Africa FinTech Festival will serve to help our organisation remain at the forefront of new opportunities in the exciting realm of FinTech as this pioneering event brings together all FinTech stakeholders across Africa – be it other FinTech start-ups, regulators, investors or academia.”

Elaborating upon the company’s participation at the AFF, Peach Payments co-founder Rahul Jain says, “We are honoured to be a key event sponsor at the Africa FinTech Festival, with the third edition being held in Mauritius under the theme of ‘FinTech, Sustainability and Innovation: The power trio to fast-forward Africa’s growth’. I will be speaking on two occasions, once on the topic of scaling up in Africa and what are the keys to a successful Pan-African expansion, and another on how FinTechs can thrive in the new normal with a focus on digital payment providers.”

He concludes on the note that Sandeep Chagger, Country Director for Mauritius, will round up the organisation’s participation at the AFF as the moderator for a session on how FinTech ventures can raise capital to catalyse their growth.

At Peach Payments, we know that developers want ease of use and dependability from a payment...
Read More

ReSpek Nature: Saving the World One Spekboom at a Time

As we transition into an age of universal environmental awareness, a new marriage between...
Read More

Thinking of starting a Wix store? Let’s get you paid.

Wix is a great platform to use when you’re starting an ecommerce business. The setup and monthly...
Read More

Payments is the ultimate partner when your business is ready to scale. Offer more payment methods...
Read More